Lucy Cleaners › Blog › Explore 5 of the Oldest Buildings in London

Discover the Most Historic Buildings in London 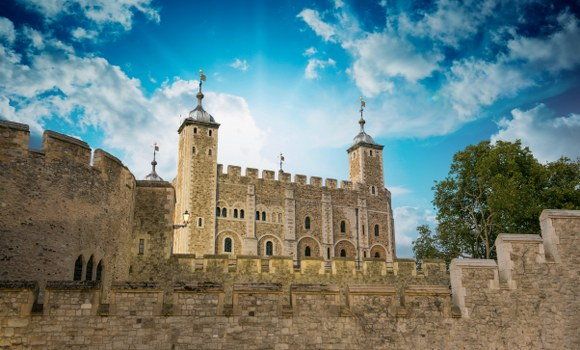 London is a city of many interesting landmarks. Among them are some of the oldest buildings you can find in the country. Interesting in their own way, they hold the history of ages past and represent the finest cultural and historical heritage of Britain. It is truly a pleasure to visit each of them and soak the spirit of times long gone. Everyone seeking some enlightenment and a way to learn more should take their time to visit the following famous landmarks:

- St. Pancras Parish Church - the parish church of St Pancras located in Somers Town, central London is one of great age. The church is dedicated to Saint Pancras, a Roman martyr and is located in the London Borough of Camden. According to some, the church is considered to be one of the earliest sites of Christian worship, dating as far back as the 4th century. The largest green space of the locality is in the churchyard of the property. The church is not to be confused with the St Pancras New Church, built on Euston Road, about a kilometre away. 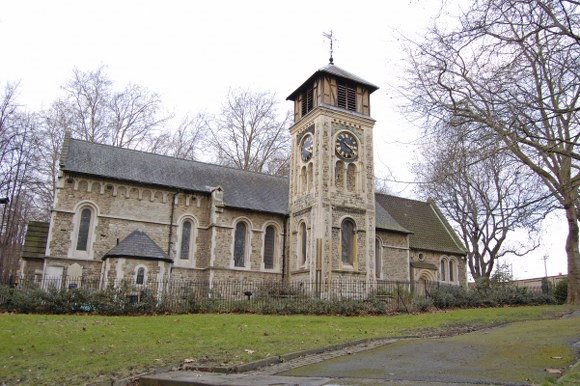 - All Hallows by the Tower - established by the Saxon Abbey in Barking in 675, the Anglican church of All Hallows-by-the-Tower is among the oldest churches in the capital. Traces of Roman heritage have been discovered in the crypt of the church, leading to believe it was built on a former Roman building. The church is located on Byward Street. Throughout history, the church has experienced disasters in the form of explosion in 1650 and bombing in the World War II, and has been restored and rebuilt twice. 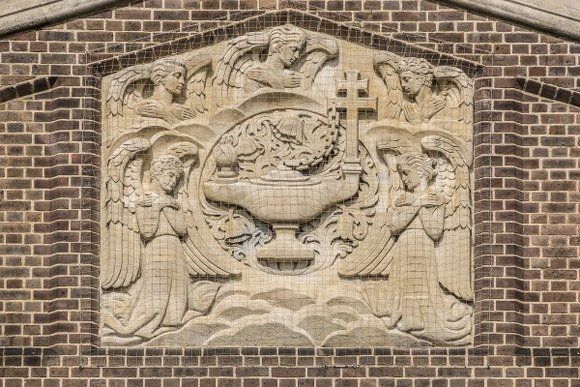 - St. Bride’s Church - the worships that took place in St. Bride’s date as far back as the 7th century, when the conversion of Middle Saxons took place. Some theories suggest that Celtic monks may have founded the church, since St Bridget of Ireland is the patron saint. Similarities between the modern church and a church in Kildare, Ireland of the same date support the theory. The exterior of the church is quite distinctive due to its high pinnacle (226 feet) and can be seen from multiple locations in the capital. 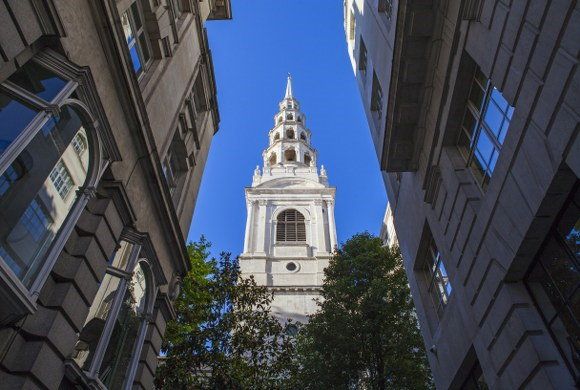 - London Wall - the London Wall is a well known remnant of the Roman Empire, built around the city of Londinium between late 2nd and early 3rd century. The wall served defensive purposes, aiming to protect the port city. It is in fact one of the last major building projects of the Roman Empire, developed until late 4th century. The wall remained an active fortification measure for at least thousand years. Severe demolitions of the wall took place in the 18th and 19th century. After cleaning most of it, space has been freed, allowing for a road that commemorates the route of the wall to be built. Parts of it survive till this day. While the remaining fragments today are just few, they are substantial. Among the largest wall fragments is part of the wall located outside of Tower Hill tube station. 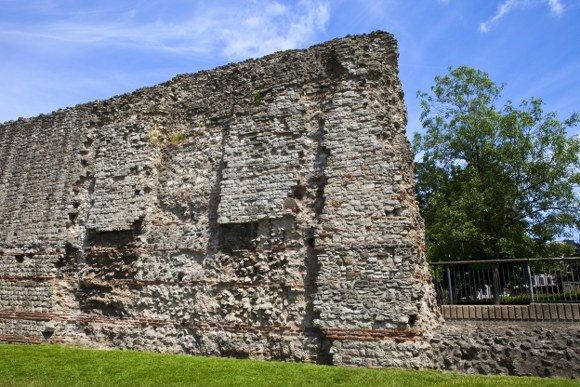 - Tower of London - the Tower of London is short for Her Majesty’s Royal Palace and Fortress, located in central London. The historic castle, situated on the north bank of the Thames River was in 1066 during the Norman Conquest of England. The castle has an important role in English history, due to its strategic location and importance in controlling the country. Tower of London has served various purposes throughout history, such as armoury, menagerie, prison and treasury. The castle is one of London’s most famous landmarks. 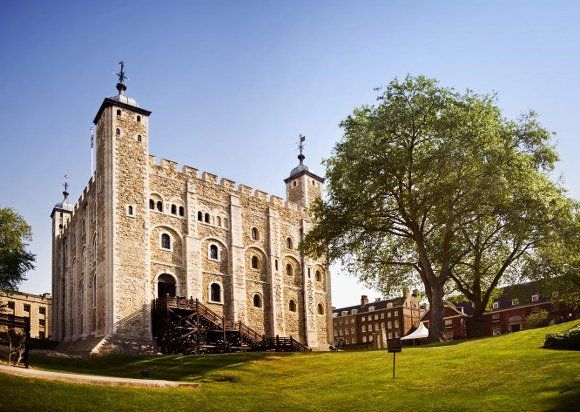 There are many buildings in London that have stood the test of time. Much can be learned from them as they are standing remnants of the country’s heritage. Each of them is unique in their own way, but they all have one thing in common - long and rich history.

07Sep 2015 Cleaning an Oven the Natural and Safe...
How Do You Clean Your Oven without Chemicals? Cleaning an oven the natural and safe way beats all the cleaning...
28Jul 2015 How To Clean Your Hardwood Floors In...
Tips and Advice for Hardwood Floors Cleaning Hardwood flooring is a stunning feature of any home in West Hampstead,...
15Jul 2015 How to Change Your Attitude towards...
Making Domestic Cleaning More Enjoyable Whether you are an open minded or spiritual person or not, you can’t...